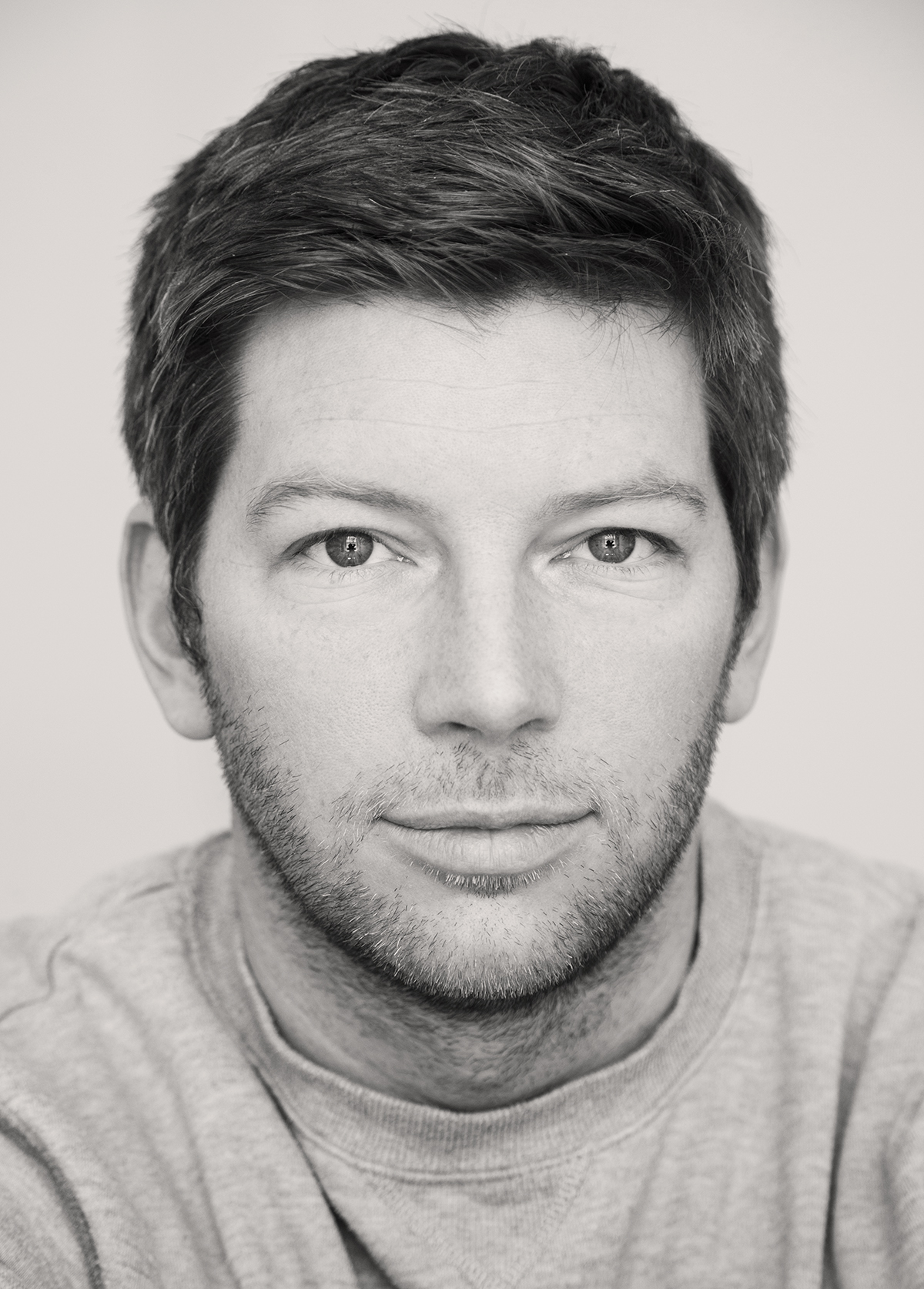 Recently Bob was awarded the Screen Ireland/Bow Street ‘Actor as Creator’ grant for his short film project Vote Matty, which will be filmed in late 2020.  Bob & the cast of Blue Raincoat’s ‘The Travels of Jonathan Swift’ won the 2020 Irish Times Theatre Award for Best Ensemble.  He is currently collaborating with Duke Special on a musical adaptation of Pat McCabe’s Breakfast on Pluto for Landmark Productions.

Bob Kelly is an actor & theatre maker from the west of Ireland. Trained in Paris’ renowned Lecoq school, he has performed in notable European venues including The Louvre, The Royal Ballet School, Theatre13 Paris and Theatro Massimo in Cagliari, as well as throughout Ireland. In recent years he has twice worked with the acclaimed director John Tiffany (Once: The Musical & Let the Right One in). He has played Cuchulainn in Coney Island, New York and Coney Island, Sligo (On Baile’s Strand, Blue Raincoat). In Paris he received critical acclaim for his work in l’Ecrivain Public (Plateforme), and in 2012 he was nominated for an Irish Times Theatre Award for The Poor Mouth (Blue Raincoat). He speaks several languages and has performed lead roles in French (l’Ecrivain Public) and in Italian (Cabaret Emotivo). Other recent projects include Nivelli’s War (Cahoots, New Victory NY) and Samuel Beckett’s Play (Blue Raincoat).

He has written for Landmark Productions (Breakfast on Pluto), for Blue Raincoat (Tintown, The Rallying Call) and for the Hawk’s Well Theatre (The Big Wall). From 2016-18 he was Artist in Residence at the Hawk’s Well. In 2013 he staged an adaptation of Dradin, in Love by the acclaimed fantasy author Jeff Vandermeer (Annihilation). His award-winning short film Foxglove is currently in development as a feature with TW Films. His theatre work has been featured in the US publication The Steampunk User’s Manual: An Illustrated Practical and Whimsical Guide to Creating Retro-Futurist Dreams.

He is a prolific voiceover artist, and has fronted campaigns for the GAA, Lidl, ESB, Deliveroo and many others.

Let the Right One In: Meet the Cast

Just look at the arresting Kelly, finally smiling at his reflection and moving spryly… this is a daring ‘Playboy’.. a fascinating new production.. Peter Crawley, The Irish Times

A strung-up Christy Mahon is specially grounded by Kelly, his body deftly balanced so as to grapple the infernal rope and spin the scene around him. What settles is a brutal display of penal punishment…. Chris McCormack, Musings in Intermissions

Bob Kelly’s turn as Christy is riveting and complex. One minute he’s a poor put-upon creatur destroyed by the harshness of life. The next he’s a transparent fantasist… captures the dark mania resident in Synge’s play… a vivid and provocative experience. Padraic Killeen, The Irish Examiner

Wildness and vengefulness well to the fore from Bob Kelly’s Christy… Emer O’Kelly, The Sunday Independent

Cuchulain has always been known for his ego, and Bob Kelly rounds it off with roaring ferocity. Yet there is something stately about his performance, more reasoned than instinctive, that allows you to better understand the hero’s frustrations and unwillingness to settle with a woman or have children… our protector has become a law onto himself. Yet… you feel that you can never truly condemn Cuchulain… Chris McCormack, Musings in Intermissions

Played with tenacity… Kelly strikes the balance well in a turn that babbles but shapes out a masculinity that is lonely and, startlingly, violent…. Musings in Intermissions

Kelly’s ventures into violence – as Matt’s isolation tipples into a hatred of women – turn the play into a tragedy, and it is his message which is the most disturbing and most memorable of the entire performance…. Heather Keane, tn2

Kelly’s choice is a perfect fit, filled with the gravitas and unsettling pace that make the words of Shakespeare come to life… will leave you stunned with gleeful awe… simply a must see. Siren

We cannot but share in the triumph of Colette Nucci, the Director of Theatre13, for this show… it is a young Irish actor, Bob Kelly, that revives the role of Lansko. Displaying vivid emotion throughout the performance, his interpretation is remarkable. He combines rage and gentleness, violence and fragility with skill…. Pariscope

What empathy with the young refugee… at last theatre that daringly exposes its emotions – all its emotions! A triumph! CultureCie

The actors are exemplary (a special mention for Bob Kelly in the role of Lansko, vibrant with emotion and humour)… Theatrorama

A touching story illuminated by the presence of a young actor unknown to us, Bob Kelly… who incarnates [the role] in a striking manner… imposing the youth, energy, anger, and sensitivity of a young man who must become an adult sooner than he could ever want… Figaro

…Interpreted with depth and sensitivity by Bob Kelly… FigaroScope

The actors all have presence, with a particular salute to Bob Kelly, who lends such beautiful life to the character of Lansko… Les Trois Coupes

Bob Kelly and John Rogers are an unnerving duo as the schizophrenic youth.. Irish Times

Bob Kelly as Berenger was superb. Waterford News and Star

a glorious piece of theatre… a wacky waltz to the stars…….simple and subtle character changes… a study in discreet clowning….masters of their craft. Edinburgh Guide

brilliant … the cast morph brilliantly through a range of roles. The Scotsman

Poetry and profundity from apparently simple ingredients… [the cast’s] command of mime-based movement is clear to see.. displaying verve and versatility in a variety of roles. All Edinburgh Theatre

Highly technical and rhythmical…you do not simply go to ‘see’ the play but rather you experience it in its fullest as a multisensory event…. beautifully realised. Irish Theatre Magazine